Test ‘Emergency Alert’ Sent Out in Missouri with Batman References 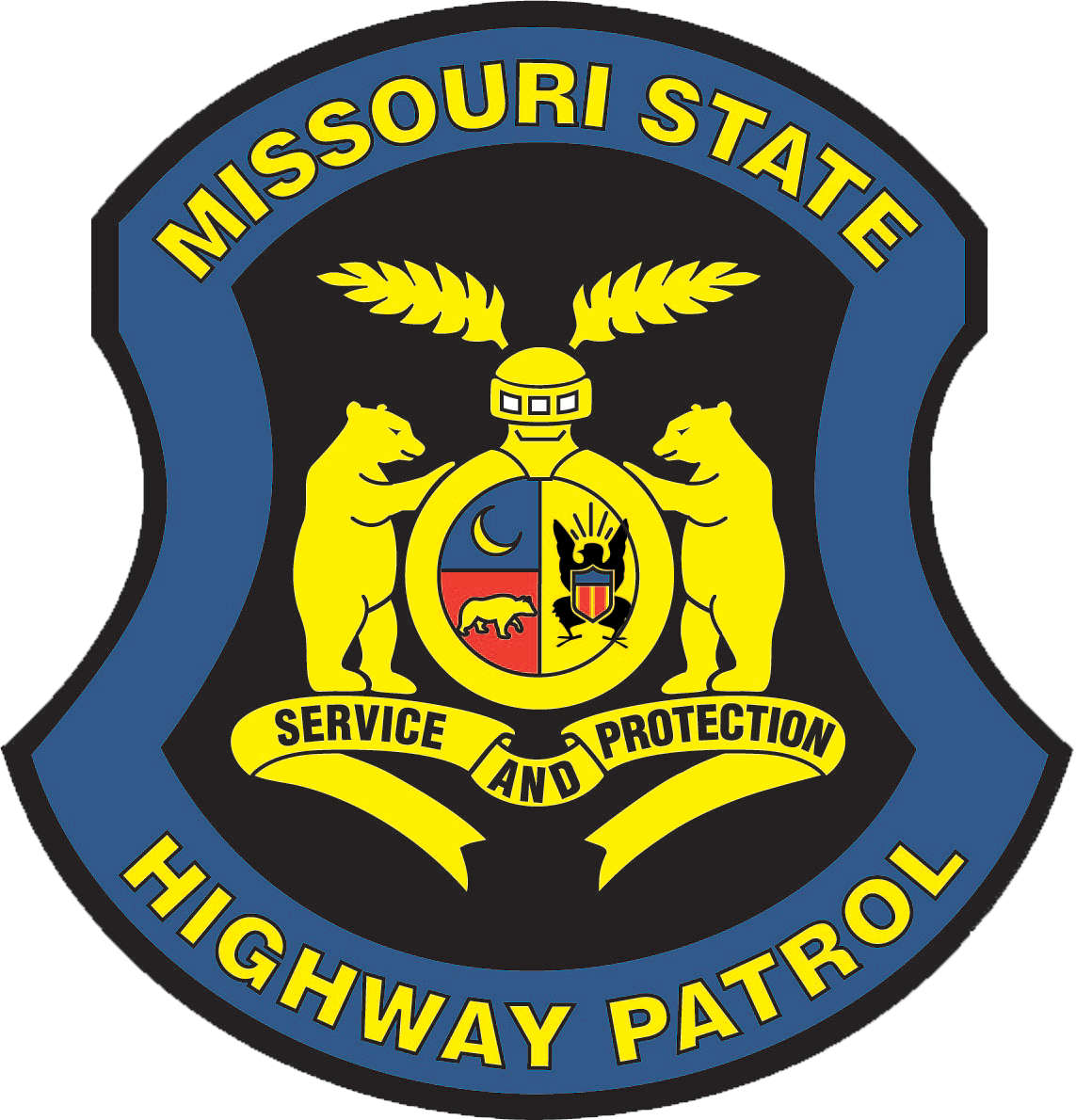 Missourians received a puzzling message on their phones Tuesday afternoon

An ‘emergency alert’ from Gotham City about a suspicious vehicle with the license plate UKIDME. This was neither joke nor riddle, according to the Missouri State Highway Patrol, but rather an unfortunate accident.

Fortunately, we didn’t need a Caped Crusader to solve this mystery.

“Today, a routine test of Missouri’s Blue Alert system was inadvertently sent to wireless devices statewide. The Patrol regularly tests the Blue Alert system to ensure it works properly when needed. During the test, an option was incorrectly selected, allowing the message to be disseminated to the public. There is no Emergency Alert at this time. The Patrol appreciates the public’s understanding and support of the Emergency Alert program.”