One Person Dead in Officer Involved Shooting in Carroll County 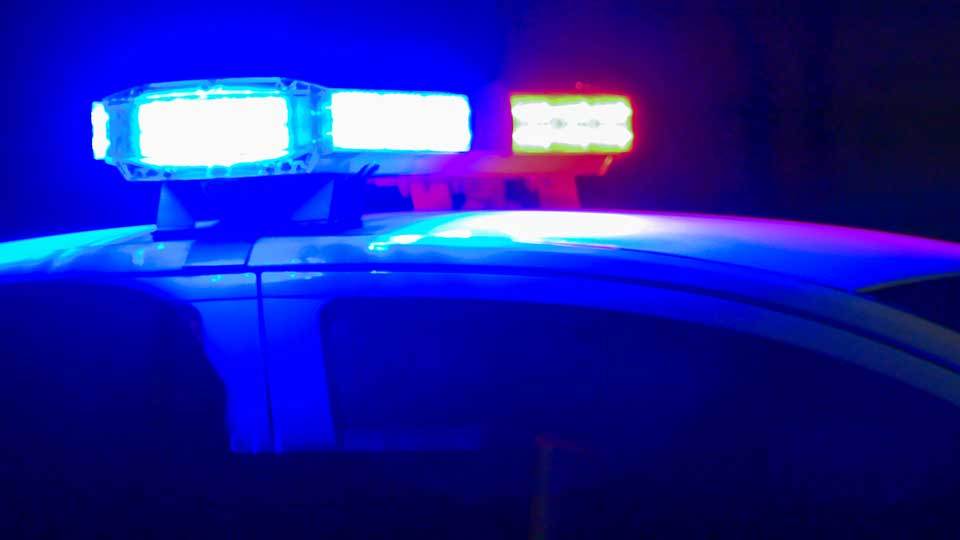 One man is dead following an officer-involved shooting in Green Forest Saturday.

Around 8 a.m. a Green Forest Police officer was dispatched to an apartment at 408 South Thorne Avenue. Three roommates of Maung Tway, 43, of Green Forest, reported to police that Tway was creating a disturbance and asked police to remove him from the apartment.

Despite the officer’s continued commands for Tway to drop the knife and stop, Tway still moved toward the officer who then fired his gun wounding Tway.

Tway was transported to a Berryville hospital where he later died of his injuries.