Lebeck Leaving City of Branson for Job in Greene County 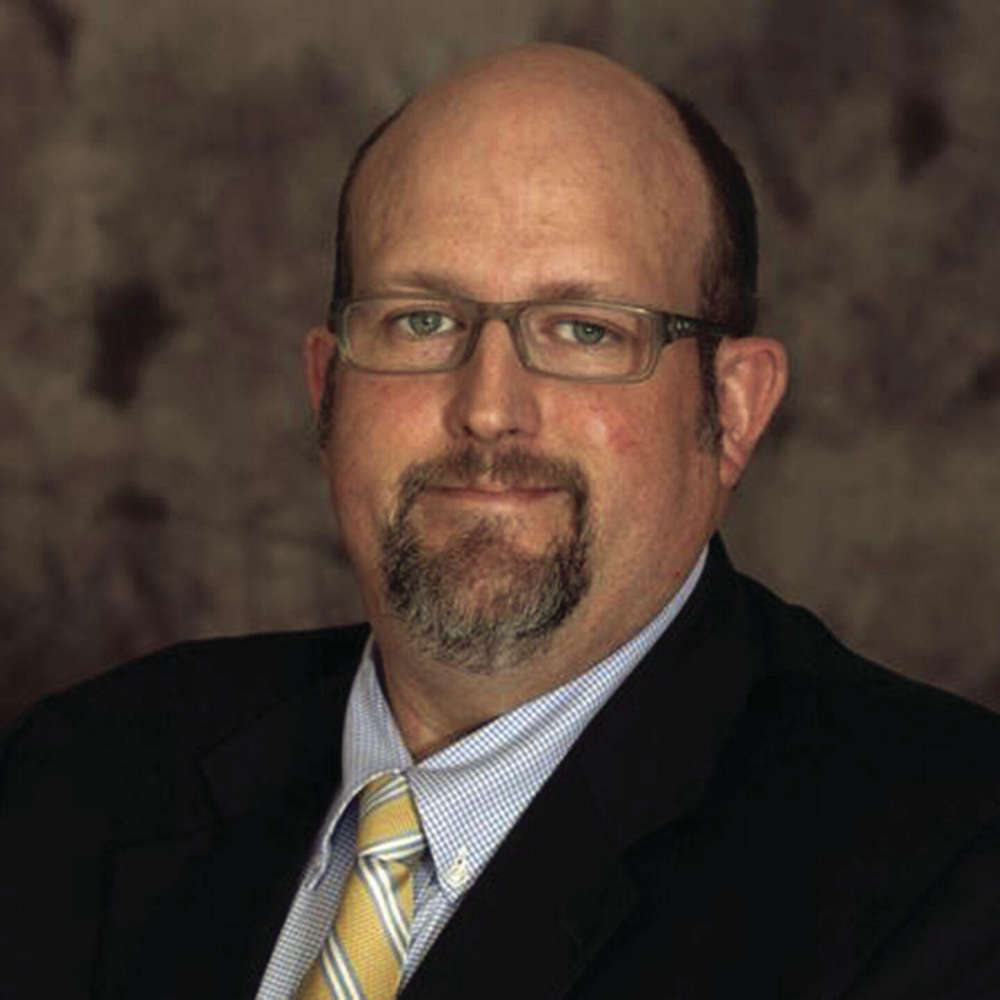 Branson's City Attorney is leaving his position in February for a job in Greene County.

After more than three years with the City of Branson, City Attorney Chris Lebeck has announced his resignation in order to pursue an exciting opportunity to return to prosecution at the Greene County Prosecuting Attorney’s office in Springfield according to a Press Release from the city.

Lebeck started with the City in 2018 where he has served three different mayors, provided legal advice to the Board of Aldermen and City staff and has served the citizens of Branson as the Municipal Prosecutor for ordinance violations in the City.

“It has been an honor to serve the citizens of Branson as the City Attorney and City Prosecutor. This was not an easy decision as I will miss the incredible staff that works hard every day to move the city forward for the benefit of the public,” said Lebeck.

Lebeck will be joining the Greene County Prosecuting Attorney’s Office in February as a senior prosecutor in their Special Victim’s Unit.

"I am grateful Chris is returning to Greene County as an assistant prosecuting attorney and look forward to the impact I know he and his experience will bring to the office and our community,” said Greene County Prosecutor, Dan Patterson.

Lebeck’s last day at the City will be February 11, 2022. The City of Branson has begun performing a nationwide search to find a qualified successor.