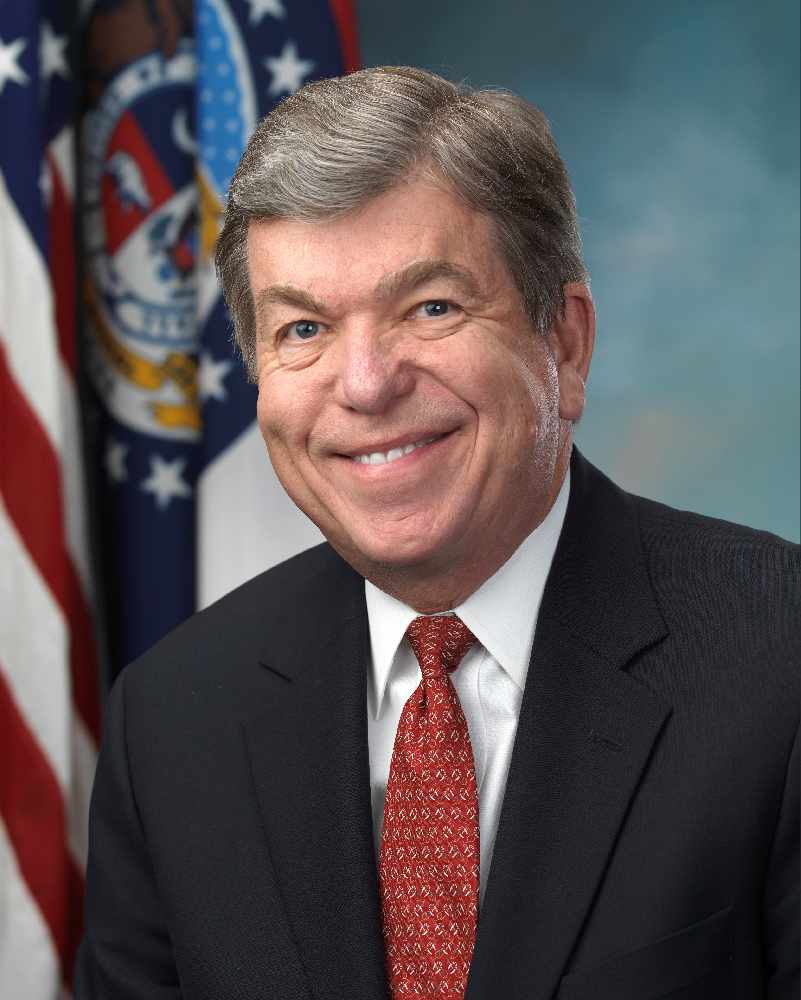 “Making unemployment benefits so high that people are reluctant to go to work. You have to make a lot of money at jobs like this to have the same take-home pay you’d have in today’s unemployment benefits,” said Blunt. “I think the governor’s decision to go ahead and eliminate the extra 300 dollars every week will help move people in the direction of back to work as much as anything else the state could do, so we’re glad to see them doing that.”

Shortages in different raw materials are driving prices up for the marine tracker facility in Ozarks that manufactures many of the boats around the area. Terry Perciful, the sales manager for Branson West Marine and Watersports, said the demand has skyrocketed since the pandemic.

“The market has probably tripled in the last 14 months, literally tripled,” said Perciful. “The problem we’re having now with everyone else is the shortage of stuff. So even though we have the demand, the supply is hurting.”

KOLR 10’s full interview with Senator Roy Blunt can be seen on the Ozarks First Website.