What Police can and Can’t do About Homelessness and Panhandling 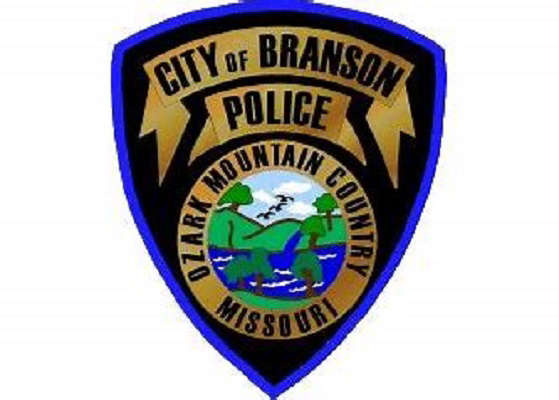 Branson Police Chief Jeff Matthews spoke Thursday about what can and can’t be done about homelessness and panhandling.

He said over the years the courts have looked at solicitation from the viewpoint of Freedom of Speech. “You got to remember that the Constitution was not written for people like me in the Police Department. The Constitution was written for the people to protect them from people like me,” Matthews said. He said that taking into account the way courts have interpreted panhandling with a sign, the sign represents Freedom of Speech.

“I cannot regulate that sign. That sign can say whatever it wants on the public place, and I can’t do anything about it because that’s part of the Freedom of Speech through the Constitution,” he said. However, he also highlighted what law enforcement can do.

“The courts have allowed us the latitude to take enforcement action when somebody walks into the roadway outside of crosswalk for the reasons listed there [in the document].” The chief said one of the listed reasons is to accept a contribution. “So that’s what we—and the only thing that we can address when it’s dealing with panhandling on the typical corners that we see.” Another provision deals with aggressive panhandling.

He said there has been one incident of aggressive panhandling since he has been in Branson. The solicitor was on a crowded sidewalk “demanding of people.” When panhandling is witnessed, the chief said they must see the person step into traffic and accept a contribution before action such as citations can be taken. Matthews also talked about letters of enforcement that property owners grant law enforcement.

If a property owner controls whatever property someone wants to stand on and solicit, these letters enable Branson’s law enforcement to enforce criminal trespass statues. “That letter of enforcement tells us we have the authority to tell them to leave, and if they fail to leave, then it becomes a criminal trespass issue,” Matthews said. Some cities have fought panhandling through design.

Matthews noted this, and said they do this by redesigning intersections, sidewalks and more to make it “more pleasing to the eye, less pleasing to standing there for soliciting.” He said conversations have been held with Branson Public Works and others about redesigning 76 and Gretna. The chief said if that is done it would be to redesign the intersection for safety and to hinder panhandling.

Branson Police Chief Jeff Matthews opened Thursday’s discussion on panhandling and homelessness with three points. Homelessness is not illegal; while the police are often the first point of contact regarding homelessness, it’s the behavior associated with it that they deal with.

Matthews also said he doesn’t believe homelessness is within the “focus mission” of the municipality. “We can be a partner with our community resources, but I don’t necessarily believe that addressing the homeless is part of our focus mission as a city,” he said. His third point is the encouragement of community partners working to address these issues every day.

Matthews went on to discuss definitions of homelessness. Additionally, other people spoke during the session. The full session is online.